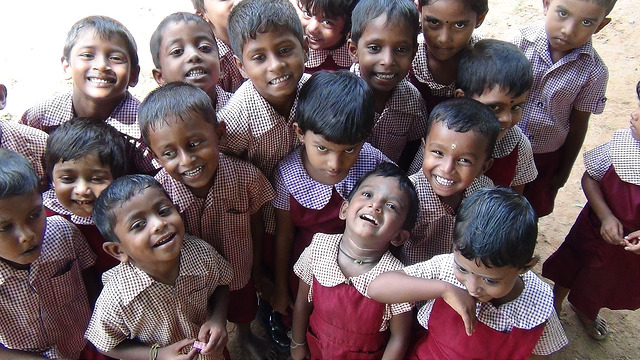 Drought has emerged as another serious and one of the latest natural challenges to hit Sri Lanka, impacting a reported 111,459 families. One often districts to be severely affected was Kilinochchi, the hub of cultivation in the Northern Province. It started off as a problem for farmers, as the Wells and Water tanks in the district dried following a shortfall in rain levels last year. Nearly 60 villages in Kilinochchi were badly affected. As people living in Sri Lanka’s former War zone try to recover from the aftermath of a 30-year conflict – most of them having been displaced during the civil strife era and more recently having returned to their village at different points in the 1990s – something as basic as Water has become an everyday struggle to the local residents of this district. Ponahari, in the Killinochchi district, is among the towns Worst hit by this year’s drought. Despite attempts to clear Wells of the silt and digging deeper, Water was not available. With the help and guidance of the Assistant Government Agent in that area, the Trust identified the worst affected village in Ponahari, a village with 275 families and amongst other things provided drinking Water fora month. On behalf of the villagers of Ponahari, the Trust Wishes to thank the donors who helped to satisfy this most basic need of need for the Villagers.